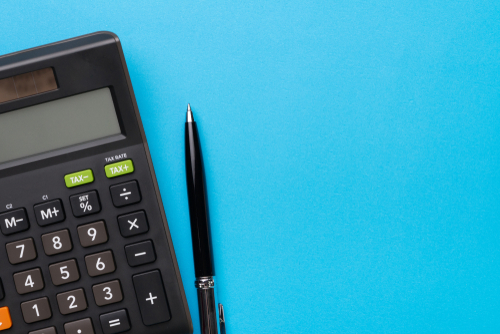 This is a simple calculator but sometimes it is easier to copy and paste to proof your work before submitting your transactions. There is nothing quite like submitting a transaction that is 1 decimal point off in the wrong direction. Link to this page if you like the calculator. Email us if you would like to embed it on your site. Lovelace to ADA Calculator.

The story of Ada Lovelace

Cardano will be an eternal memory of Countess Ada Lovelace. She was an English mathematician, gambler, writer, and mother of three children. She is known for being the first person in the world to recognize that computers could be used for more than just calculations. Let’s explore who Ada Lovelace was.

Ada Lovelace was the first programmer

It was December 10, 1815, and Lord Byron was expecting the birth of the desired boy. He was disappointed when Lady Byron gave birth to a girl. The child was named after Byron’s half-sister, Augusta Leigh, and was called Ada by Byron himself.

Less than a year after her birth, her father decided to divorce. He was disturbed by the fact that the mother, Anne Isabella Noel Byron, 11th Baroness Wentworth, and Baroness Byron, had not brought a son into the world. Ada had never seen her father again since he died in 1824 when she was eight years old. Her mother remained the only parent figure in her life. Lovelace to ADA Calculator.

Until she was twenty, she was forbidden to look at any portrait of her father. Ada has often been ill since her early childhood. At the age of eight, she suffered from migraines. In June 1829 she was paralyzed after suffering measles. She was then forced to rest in bed for almost a year, which probably delayed her recovery. By 1831 she was able to move on crutches.